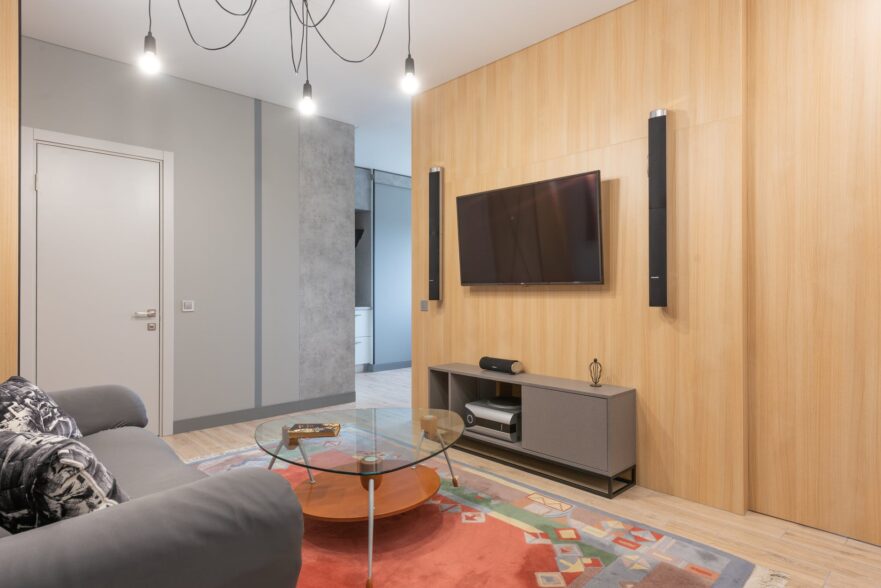 It’s surprisingly common for home owners to engage builders to undertake domestic building works without that arrangement being supported by a written building contract.

Sometimes the only documentary support is a written quotation, which may not be compliant.

Home owners may be tempted to agree to go ahead in such circumstances and not “rock the boat” by requiring the contract to be documented properly for any number of reasons – they are tired of searching for an appropriate building practitioner, perhaps because their inquiries go unanswered, or they want the work done by a particular point in time because of family arrangements or a looming holiday period, or they may not even know of the compliance requirements for domestic building contracts.

So what are the rights and obligations of owners and builders in such a situation?

Section 31(1) of the Domestic Building Contracts Act provides in part that a builder must not enter into a major domestic building contract unless the contract sets out in full all the terms of the contract, has a detailed description of the works to be carried out, includes the plans and specifications, and states the names and addresses of parties, the registration number of the builder, the start and end date of the build period, and the contract price.

Significantly, section 31(2) of the Act provides that ‘a major domestic building contract is of no effect unless it is signed by the builder and the building owner (or their authorised agents)’.

So if there’s no signed, written contract such as to comply with section 31(1), what does it mean to say the contract between the builder and the owner is of ‘no effect’?

This issue has come before the Courts and VCAT on several occasions in the past[1]. In essence, it means that:

VCAT has also observed that it would be incongruous if a builder who failed to ensure that he had complied with section 31(1) could be paid more on a quantum meruit basis than the original price agreed to by the owner and the builder. In other words, the builder’s rights to recover a fair value for the work done may be curtailed by the contract price, even if the fair value exceeds the contract price[3].

From a risk management perspective, documenting a building contract in accordance with section 31(1) is a must for owners and builders alike. It’s all too easy for builders to fall into the trap of believing the costs and inconvenience of regulatory compliance is too much of a disruption to the smooth running of a business. But the consequences of not documenting a contract properly can far outweigh any such illusory benefits. In Fatopolous, one of the cases referred to above, the builder claimed in excess of $90,000 as fair value for the work done, but was awarded just $48,550. And that amount was then reduced by some $2,000 to cover the cost of rectifying defective works. Such disputes can often lead to substantial legal costs for both parties. In addition, the failure to document a building contract in accordance with section 31(1) can leave a builder exposed to a penalty of 50 penalty units, or (at the time of writing) $8,261.00.

Similarly, owners should insist on ensuring their rights are protected by a written, compliant contract. Domestic building projects are typically lengthy and expensive. Owners  can only benefit by having their relationships with builders documented properly, so as to minimise uncertainty.

Please contact our Dispute Resolution Team if you would like further advice on this or any other building or property related matter.