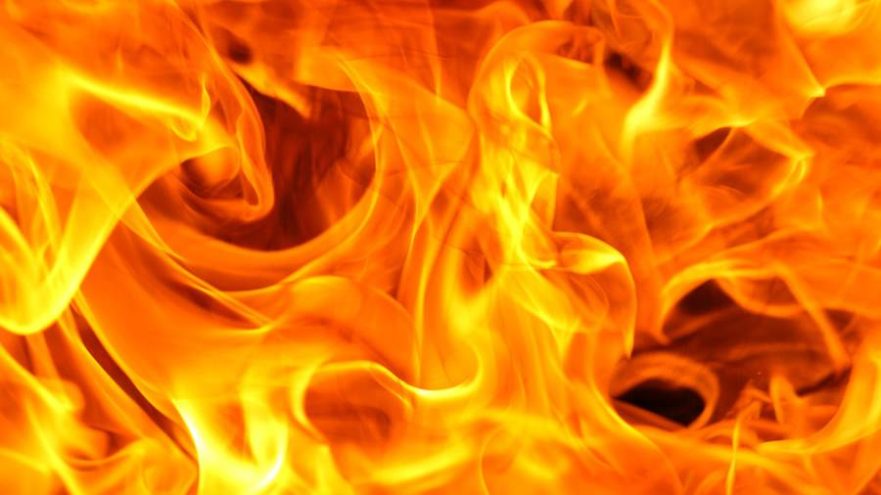 Large parts of NSW west of the Great Dividing Range, along with grassland areas in the ACT and north-eastern Victoria face above normal fire conditions this coming summer, according to a new weather outlook released today.

Some southern areas in SA and WA are also at risk, having missed out on recent heavy rainfalls that have left huge portions of forested areas in very, very dry conditions, the Bushfire and Natural Hazards Co-operative Research Centre says.

The arrival of La Nina, a climate event that brings with it higher-than-usual rainfall, is not enough to reduce the fire threat in the coming months.

“With La Nina climate conditions reached in mid-September, the rainfall outlook through to the end of summer suggests above average rainfall is likely over much of the country,” the centre’s Australian Seasonal Bushfire Outlook: December 2020 – February 2021 says.

“However, these months are a drier time of the year for much of southern Australia. Satellite monitoring of vegetation health suggests some areas that have experienced above average rainfall in recent months are now observing a significant increase in grass vegetation growth.

“This includes large areas of NSW to the west of the ranges, parts of western Victoria, and southeast South Australia. A period of dry weather in summer can rapidly dry out this type of vegetation, creating fuel for grass fires.”

The outlook says the long-term warming trend means that above-average temperatures now dominate most years, and recent months have generally followed this pattern.

“The tendency for fire seasons to become more intense and for fire danger to occur earlier in the season is a clear trend in Australia’s climate, reflecting reduced and/or less reliable cool season (April to October) rainfall and rising temperatures,” the outlook says.

“Fire season severity is increasing across much of Australia as measured by annual (July to June) indices of the Forest Fire Danger Index, with increases tending to be greatest across inland eastern Australia and coastal Western Australia.”

The study says in NSW the rain received through spring has resulted in prolific grass growth west of the Great Dividing Range. This growth has already increased the grass and crop fuel loads, and this is expected to continue throughout summer.

In Sydney and other high population centres, there is a need to monitor for escalation to fire danger associated with prolonged heatwaves that can occur during La Nina years as a result of more heat being retained in the atmosphere.

In Victoria the outlook suggests above-average rainfall across much of the state. It is likely this soil moisture will persist in many areas and will lead to normal fire potential, with the exception of the far northeast region.

For Queensland the fire risk conditions have improved because of recent rainfall, especially in the state’s southeast region. However large parts of the state are carrying very low to average grass fuel loads relative to long-term records and long-term rainfall deficits still persist, meaning significant additional rainfall is needed to overcome this underlying sub-soil dryness.

The current outlook for SA calls for above-average rainfall over the next three months but this is reliant on the influence of La Nina, which usually has less of an effect on the state.

In WA the wet season is now underway in the north, with wetter-than-average conditions expected for the coming months, resulting in normal fire potential.